Deaths from boric acid suppositories can worry a significant number of women who suffer from vaginal infections every year in the United States.

You can’t blame them—people often associate Boron (where boric acid comes from) with either cleaning, toxicity, or a mix of both. An element that runs along these lines and needs much handling with care can foster fear in anyone.

However, since fear is at the heart of these discussions, Boron’s more refined compound—boric acid—becomes misunderstood.

Don’t get us wrong: Boron is toxic and can be dangerous when consumed in high levels (30g minimum), but boric acid suppositories aren’t even near these life-threatening numbers (containing only 600 milligrams of Boron).

What is Boric Acid?

If you’re the type of person that doesn’t thoroughly read ingredient lists (most people aren’t), then you might not know how much boric acid you’ve possibly been exposed to in your life. These can often be found in pesticides, rash ointments, dyes, soaps, and more.

A common misconception is that it is exactly like Boron. It is not. It is a form of Boron, mixed in with other elements such as oxygen and hydrogen. People have used this in the field of cosmetics, engineering, art, and agriculture for decades.

Still, too much Boron exposure as a result of boric acid use is possible…but how? Are there deaths from boric acid suppositories?

When this happens, and when a woman considers using these, fear of death from boric acid suppositories comes raining down.

The truth? There are other ways to treat yeast infections. However, these don’t always work—this is where generally safe boric acid suppositories come in. It might come as a shock to some, but we have been using these for over a century.

There have been no reported deaths from boric acid suppositories. Another dose of the truth? Much like other treatments, side effects may occur.

How Do Boric Acid Suppositories Work?

Now that you know that death from boric acid suppositories shouldn’t be much of your concern, you might wonder why or how it works.

Boric acid suppositories have helped us for ages, but the body, as well as nature, continue to be a mystery. There’s still not a lot of insight on how it works against vaginal infections specifically. Still, some think that boric acid can stop live organisms from creating groups of microorganisms called biofilms—meaning it prevents fungus and bacteria from growing. For the person using it, this means recovering from vaginal infections.

There won’t be deaths from boric acid suppositories. Quite the opposite: those who use it will be relieved of their uncomfortable vaginal infections.

Always ask your doctor for advice before taking these suppositories. However, if you currently have bleeding in or around your vagina, you should stop considering taking these treatments. This also applies to people who take blood-thinners, diabetics, people with weak immune systems, and those with pelvic diseases.

As a rule of thumb, if you’re sick and sickly, you might want to skip taking boric acid suppositories. Better safe than sorry.

There are no recorded deaths from boric acid suppositories. If you are an average person with a properly functioning immune system, taking these should be no problem. Boric acid suppositories are generally safe and cheap, available to millions of women affected by vaginal infections worldwide. 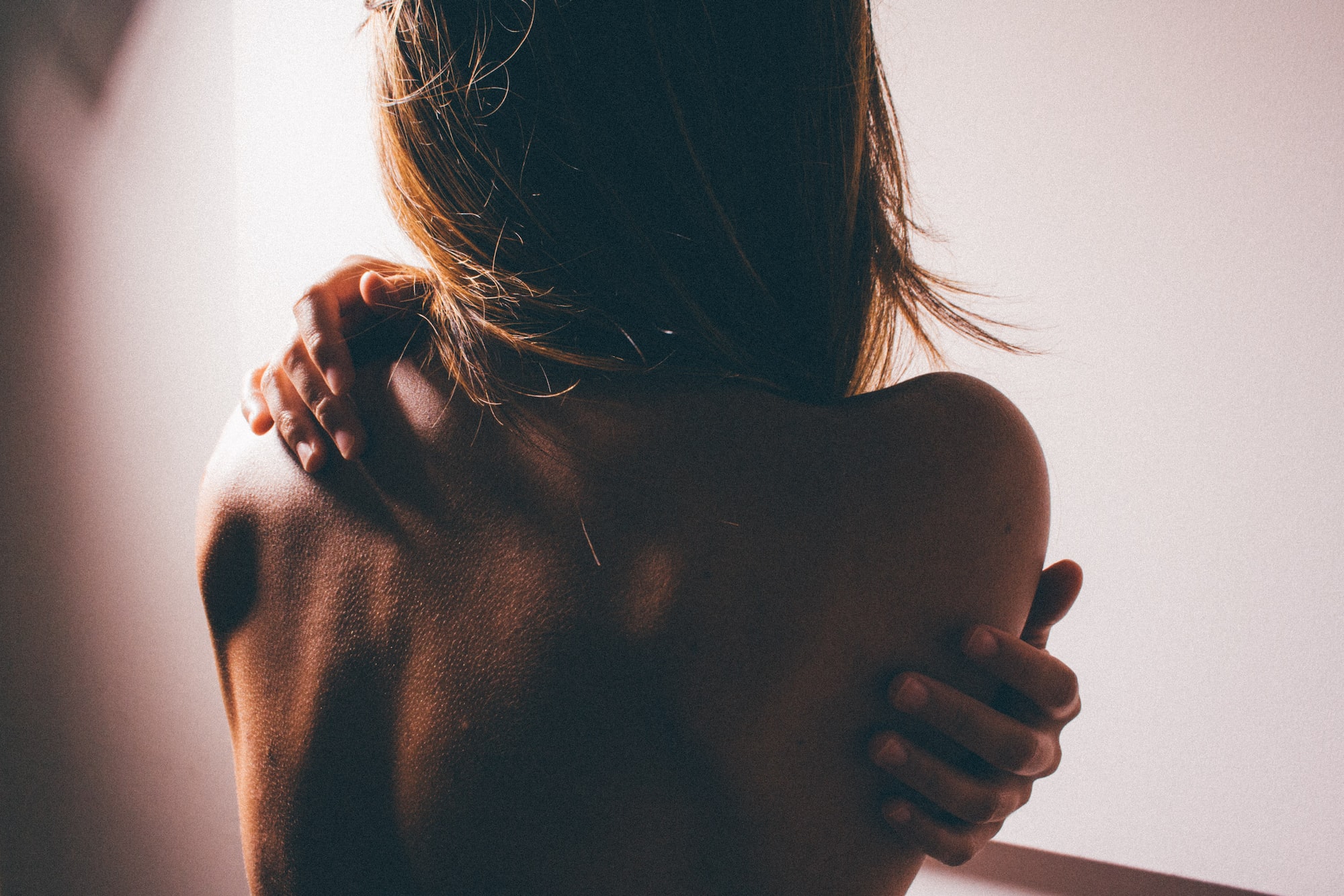 Getting a rash after surgery is more common than you might think. Your body is exposed to foreign materials and substances from beginning until the end of your procedure, so different bodily reactions are unsurprising. But when should you draw the line between a common reaction to a cause of 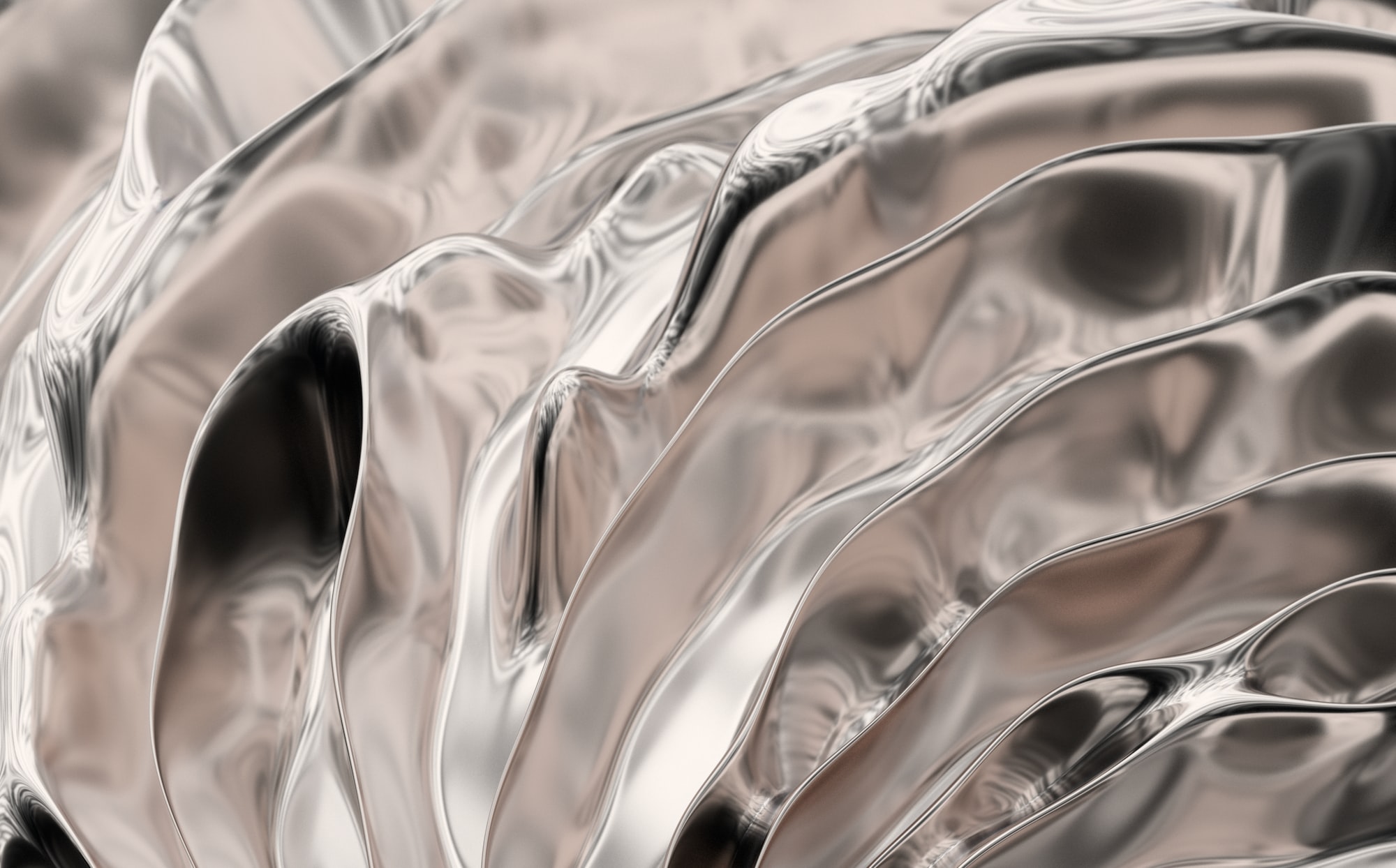 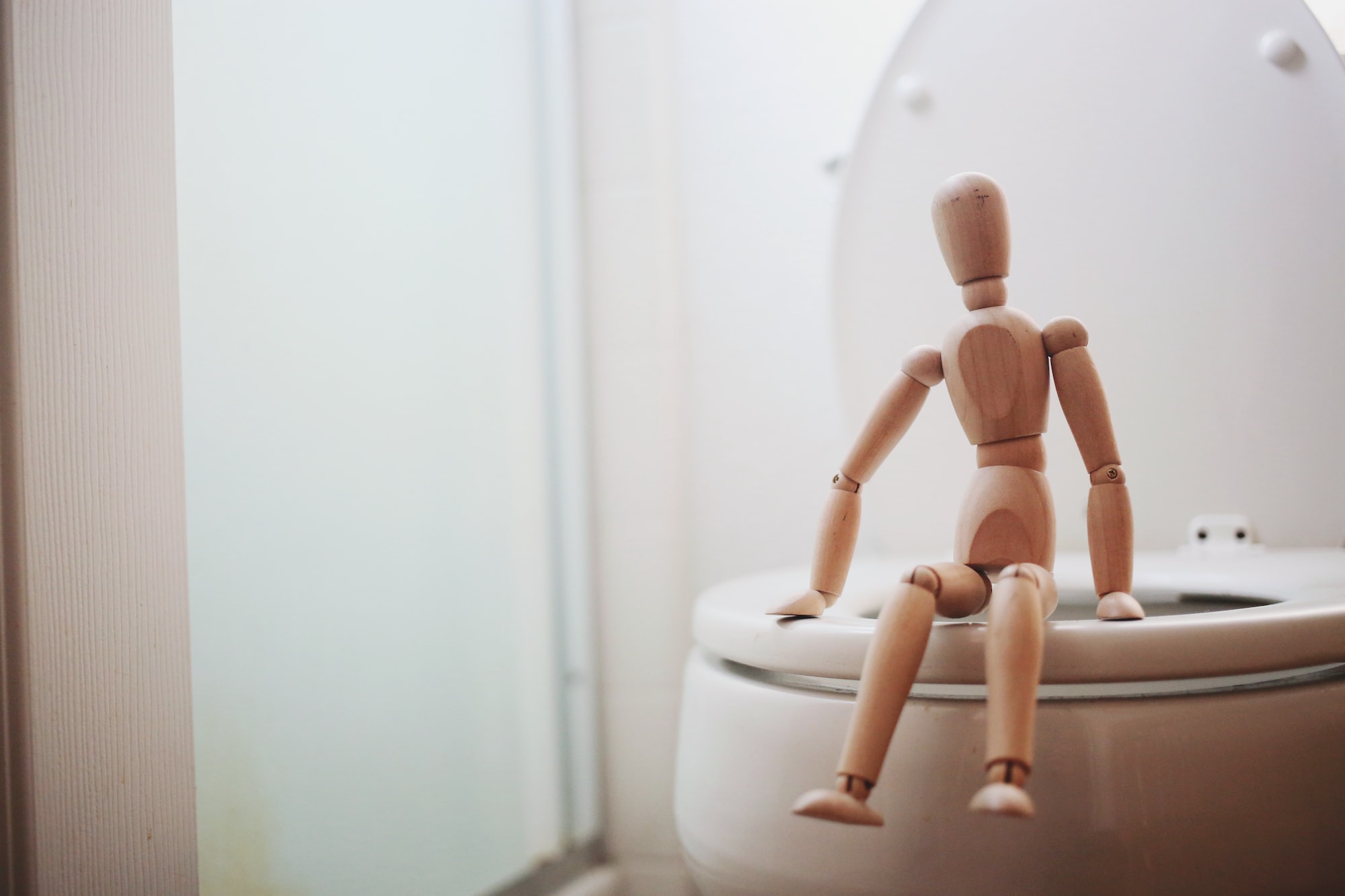